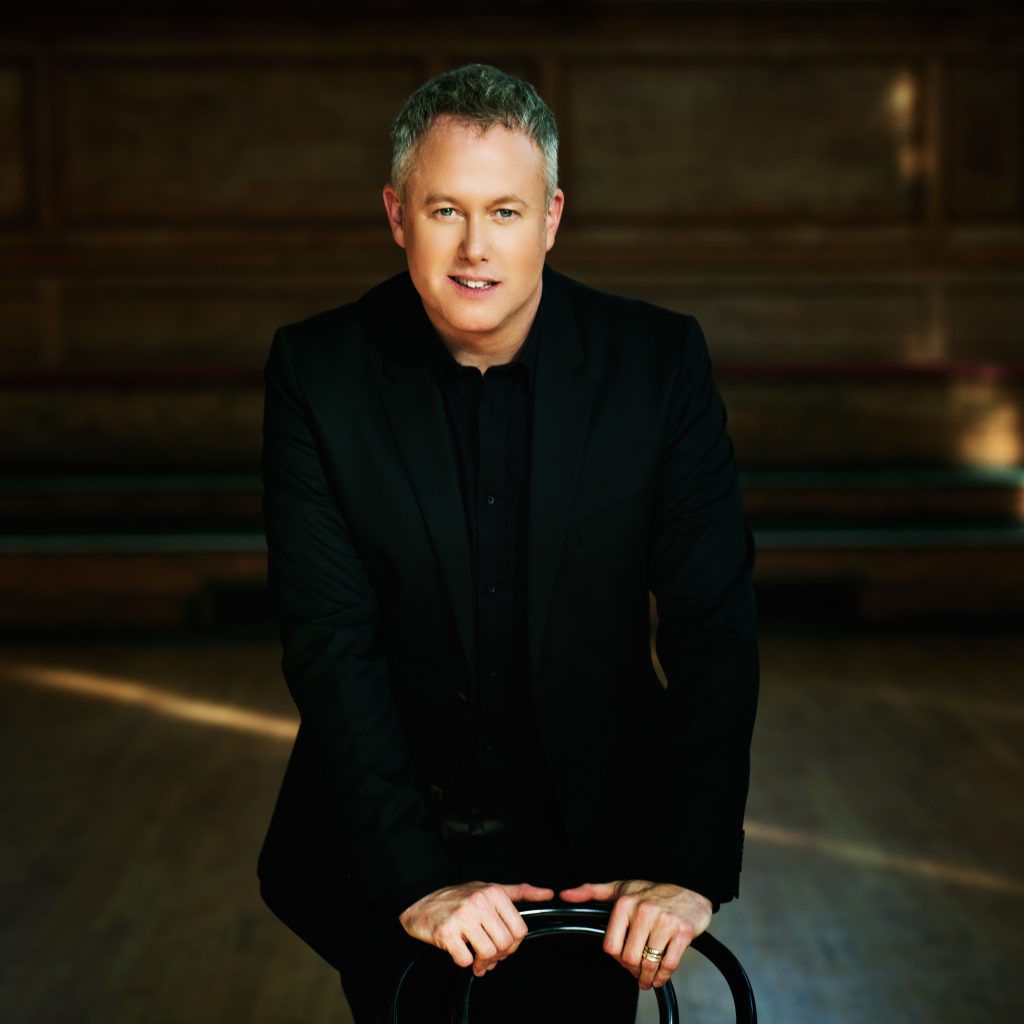 Jason, originally from Australia started his dance career at the age of 4 in his grandfathers ballroom and latin studio in Perth, it was the first dance studio of its kind ever in Australia.

Along with his dance partner Peta Roby, Jason created one of the most successful dance partnerships Australia has ever seen by becoming the undefeated Australian Champions from 1981 – 1997. During this time they also took the coveted titles of World, British and International Champions, making them one of the most successful and respected dance couples in the industry.

In 2001 Jason accepted the role of choreographer and artistic director for the ballroom and latin dance spectacular Burn the Floor. His vision and creativity led to several successful world tours, visiting more than 50 countries. With the success of the show, in 2009 Burn the Floor transferred to the Longacre Theatre on Broadway for a 6 week engagement which then extended to 8 months due to the shows popularity. Burn the Floor ended up breaking the Longacre Theatres’ box office record twice during its run.

After Broadway the show transferred to the Shaftsbury Theatre in London’s West End where it played a successful summer season.

Jason is probably best known for his work as a judge and choreographer on the hugely successful TV series ‘So You Think You Can Dance’ both in Australia and the USA. Jason has personally created over 80 routines for the franchise.

Currently Jason holds the the coveted position of Creative Director for BBC’s ‘Strictly Come Dancing’ in the UK. Along with the team, Jason has helped to transform the show in to the huge success it is today with his creative vision and artistic direction. He is a 7 time BAFTA Nominee.

Jason has recently just finished working on ‘Dancing with the Stars South Africa’ as head judge and creative director.

Stay up-to-date with all the latest from Jason at www.jasongilkison.com