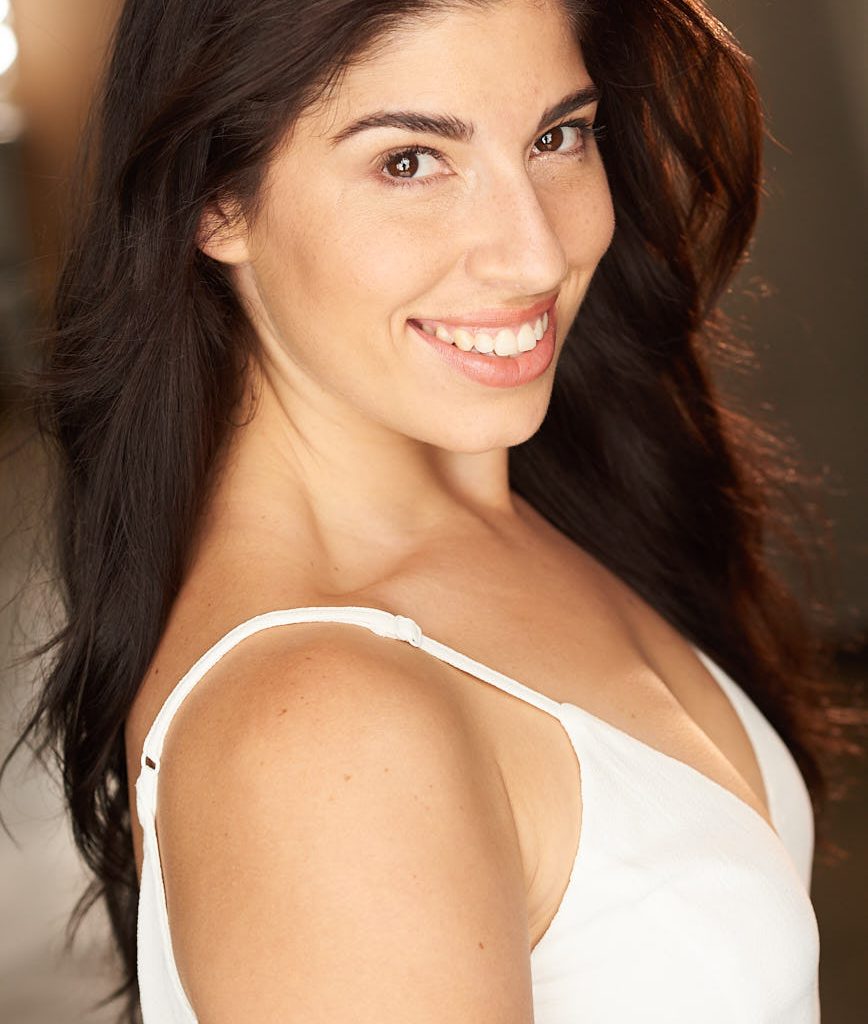 Jessica’s professional career began at age 4 on Australian TV show Richmond Hill. Since then has worked on various Stage, TV & Film Productions in both the United States and Australia. As dancer and choreographer, she was able to perform and produce shows with professional Australian dance companies, National television shows, films and events.

Director of the American Arts Film & Television Academy, Jessica’s love of the arts has seen her entrepreneurial skills soar and she has dedicated much of her career to educating artists in Film, Television & Performing Arts. Her success in international mentorships and artist development programs, in Australia and Hollywood, make her a leading curator in arts education for creatives around the world.

Producing and hosting a variety of public events and competitions across Australia and in Los Angeles, including “On Broadway”; “Don’t Dis Disabilities Dance Extravaganza” and Focus On Ability International Short Film Festival. These events support inclusion & diversity within the performing arts and facilitate international experiences for creatives. Through this her short documentary “Stepping Into Focus” became a starting point for her production career.

Jessica now has several projects in development for release in 2021.