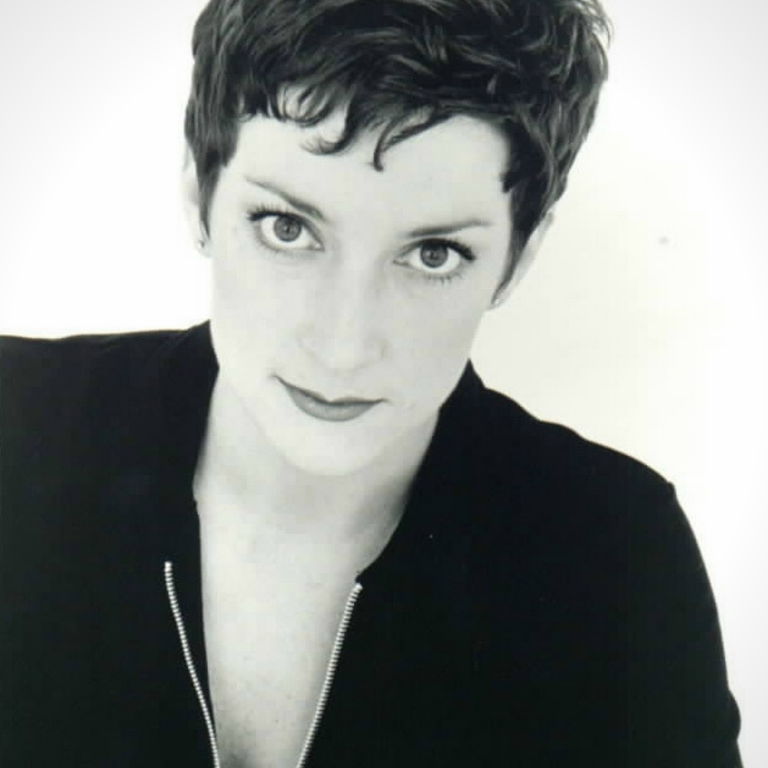 Tammy is an award-winning director and choreographer. She is a five-time recipient of the Hawaii State Theatre Council’s award for excellence in direction and choreography; 9 to 5, Xanadu, Altar Boyz, Shrek and Newsies.

Tammy is the Associate Director of Kinky Boots and Priscilla, Queen of the Desert (the Broadway Musical) for Norwegian Cruise Lines and has choreographed the Saks Fifth Avenue Holiday Windows Unveiling’ “Theater of Dreams” in Rockefeller Center.